Tesla Solar Roof: What You Need to Know About the Roof of the Future 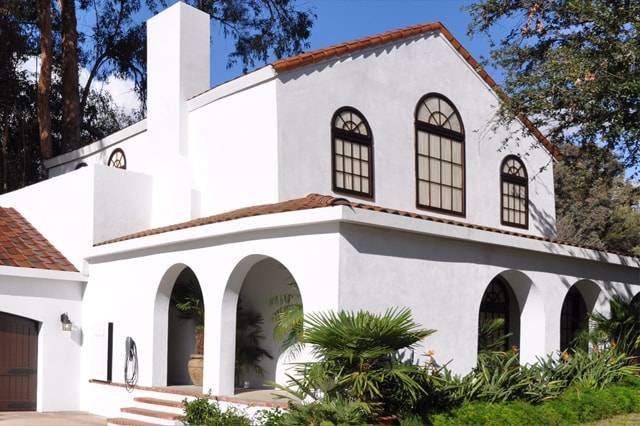 Nearly 200 countries just met to discuss combating global warming and create a plan to reduce carbon emissions globally. But while the whole world is busy talking about how to implement cleaner energy, Tesla is actually making changes now. With their new Tesla Solar Roof, they just showed us the path to a sustainable future and what it should look like.

So what do we know about this sustainable innovation so far?

Tesla Solar Roof looks nothing like a typical solar product and that’s a good thing. Forgoing a fragile appearance, the cutting-edge roof comes in four assorted styles that each looks like a typical roof tile. In other words, you won’t compromise aesthetics when seriously pursuing an energy-efficient home. Regardless of whether you prefer Tuscan, slate, smooth or textured designs, Tesla has the roof you desire.

Is the Tesla Solar Roof durable? As it turns out, it is! The textured glass is said to be “strong as steel”, and is expected to withstand constant exposure to the elements. Whether there’s snow, hail, sleet, or heat waves, rest assured that a Tesla solar roof can weather through all those.

Works in Conjunction with Another Superb Sustainable Tech

For the solar roof to be practical in its use, it needs to be installed alongside the Powerwall 2 battery. The battery stores the sun’s energy to deliver reliable and clean electricity at times when the sun isn’t out. What’s even more impressive about the latest iteration is its improved power capacity despite costing very little to install.

Sustainability Made Even More Accessible

Providing an accessible, sustainable future to everyone has long been CEO Elon Musk’s goal. With the Tesla Solar Roof, he and the company will be taking a huge step in realizing that aim.

Although Tesla’s electric cars have given that vision traction, their solar roof could have a bigger green impact overall. By offering a product that’s a ready source of renewable energy that lasts over half a day, Tesla may well be showing everyone the way forward.

Since exploding onto the market, Tesla, and its products, has been about affordability. They’ve introduced electric cars that are easy, relatively, on our pockets. Now, they’ll be putting out the Tesla Solar Roof at a ridiculously low price. At least, that’s what the company says.

During its introduction, Mr. Musk claims that the Tesla roof’s price will be more affordable than a regular roof. But, of course, its price will come alongside the cost of utilities. It’s merely a claim for now, though, and we’re waiting to see if the price is as good as he claims.

If you’re hyped at the thought of a solar roof that’s pretty accessible to everyday consumers like us, you may have to wait. The technology will be made available to consumers by the end of 2017 according to Mr. Musk. Frankly, it’s still a fairly short timeline considering the scale and long-term impact of this technology.

While waiting for the Tesla Solar Roof to arrive, you could check out other cool, eco-friendly inventions for the home. Perhaps you can start building a smarter, greener home with the best smart plugs you could grab right now.

Previous
Give Your Eyes a Break: Steps to Make Your Phone Easier to Read