This week, Google announced it’s finally updating the first smart display the company debuted in 2018. The second-generation Nest Hub has several enhancements that set it apart from the previous model, including a new feature that tracks your sleep patterns without the need for any wearables. Here’s everything you need to know about the Google Nest Hub, all the new features, the price, release date, and more.

Like the original smart display, the second-generation Nest Hub lets you use the Google Assistant to set reminders, control your smart home devices with voice commands, and listen to music. While the new model looks similar to the first-generation Nest Hub, it comes with better speakers, Quick Gestures, and Sleep Sensing.

Google has made several smart speakers since the original Nest Hub was released, so the company has spent a lot of time improving the audio quality of its speakers. The new Nest Hub has speakers that are based on the Nest Audio, which Google said 75% louder than the original Google Home with 50% more bass.

Like other smart speakers that Google has released recently, the Nest Hub will now come with a machine learning chip that can learn common commands and responses over time. This means that the new Nest Hub won’t always have to send your voice recordings to a data center and back, which will improve the speed and privacy of the device.

In addition to using voice commands, the new Nest Hub also has a futuristic feature called Quick Gestures that lets you control your smart display with hand motions. For example, you can “tap” the air in front of your display to play or pause a song or video.

Google was able to add Quick Gestures with its Motion Sense feature powered by Soli radar technology. Inside the smart display, there’s a tiny transmitter that sends out a low-energy radar wave and a sensor that receives the radar signal when it gets sent back. This is what allows the Nest Hub to detect the slightest motion and track your sleep patterns without the use of wearables or cameras.

The new Nest Hub comes with a Sleep Sensing feature that uses Soli radar technology to capture your movement and breathing at night. This opt-in feature can isolate an area of interest to target where you sleep, so it will ignore a person on the other side of the bed and any other motion in the room.

The new Google Nest Hub analyzes the radar signal to determine when you fall asleep, wake up,  and leave the bed. It also uses the built-in microphone to record when you snore or cough and light and temperature sensors to help you find out what might be disturbing your sleep.

When you wake up in the morning, you will get a detailed sleep summary with personalized suggestions on what you can do to improve your sleeping habits. You can also ask the Google Assistant to show your sleep data and suggestions on your Android or iOS devices with the Google Fit app.

Google compared their results with major sleep studies and found that their results were “not statistically different” than the results of expert sleep technicians. To generate its sleep recommendations, the company says it also worked with a team of scientists and guidance from the American Academy of Sleep Medicine.

To help you improve your sleeping patterns, the Nest Hub also plays soothing sounds at bedtime and wakes you up gently by slowly increase the display’s light and the alarm sounds. Then you can use Quick Gestures to snooze your alarm by swiping your hand over the smart screen.

The new Nest Hub doesn’t have a camera, it can’t record faces or bodies. Plus, your sleep audio is processed by the machine learning processor on the device. You can ensure your privacy by switching off the microphone with the button on the back of the display.

The second-generation Google Nest Hub is available for $99 starting on March 30, but you can pre-order it now on the Google Store. It will come in four colors, including Chalk, Charcoal, Sand, and Mist. The Sleep Sensing feature will be free until next year, and Google has not specified what it will cost after that.

If you want to compare the Nest Hub with other smart speakers, take our short test to find the best smart speaker for you. 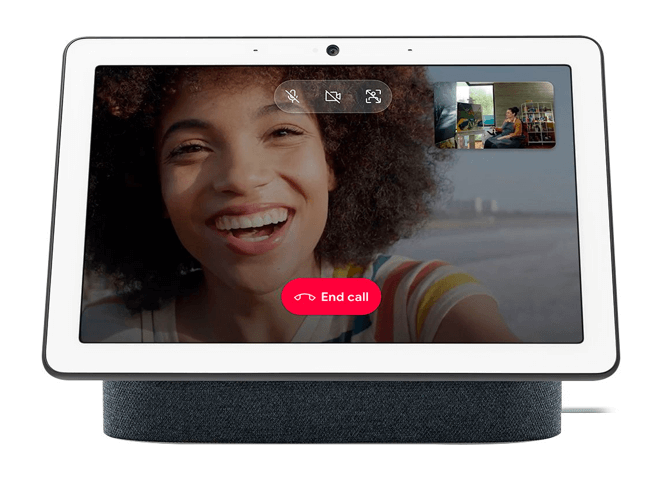 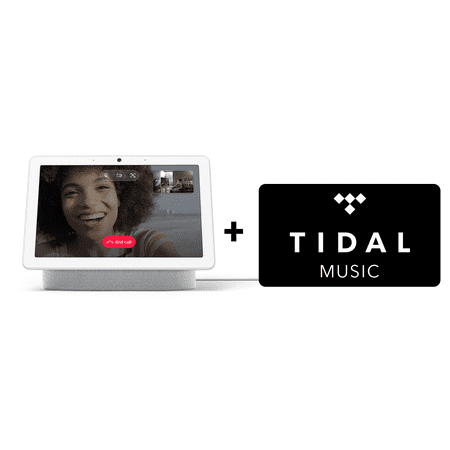 Previous
The Best Computer Monitors for Any Budget

Next
The Best Smart Security Cameras to Keep Your Home Safe