Google Drive to Soon Back Up Your Entire PC and Mac 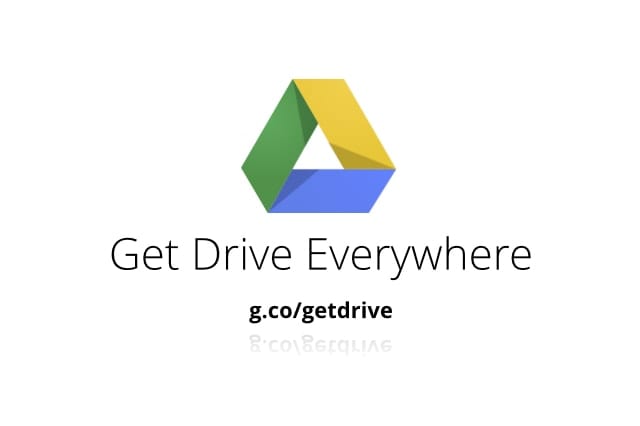 Because many of us don’t back up our files as often as we should, Google will soon be lending us a hand. The search engine giant recently revealed that it’ll be releasing a new feature that will turn Google Drive into a more robust backup tool. With the update, Google Drive may save individual files as well as monitor and back up folders on your hard drive.

It’s an intriguing concept given the simplicity and speed of most Google suite products. An added bonus is that you’re backing up a substantial volume of files to the cloud. And there’s a good argument why everyone should use cloud storage.

The Irony with Backups

Any computer owner knows the value of backing up data. In fact, everyone who owns a Mac or PC ought to do it with regularity. Sadly, a lot of us aren’t doing so despite its importance.

Perhaps, blame it on the fact that choosing a suitable storage solution for your backups isn’t a walk in the park (Hint: read up on this great post to help you decide between portable hard drives vs. flash drives vs. SSDs vs. SD cards). Safekeeping hard drives and USBs can be a headache, too. It isn’t helping that cloud storage is a bit pricey nowadays either.

Despite these hindrances, we can’t emphasize enough the importance of backing up your data.

Google Drive to the Rescue

On June 28, Google will be rolling out a feature that lets Googlers use the Drive to back up entire folders on their computer to the cloud. The feature is called “Backup and Sync” and will allow anyone with a Google account to continuously back up specific folders and file locations found on their respective hard drives. Meaning, you need not save individual files or photos from your desktop into Google Drive.

With this, users can access “huge corporate data sets without taking up the equivalent space on their hard drives”. For as long as you’ve got your Google credentials ready, you could be accessing your most important documents whenever and wherever. Forget about accessing your desktop remotely to retrieve all-important files once this update is released.

Backup and Sync feature is looking like a very promising tool we could all use. There are a few more details about Backup and Sync that remains unclear to us, though.

At this point, we can’t help but wonder how much we can do with the expanded backup feature. It’s logical to assume that we may be able to open and edit common file formats right inside Google Drive. We have yet to find out, though, whether we’ll be able to sync those files on multiple PCs/Macs while using the Drive as an intermediary.

Experts point out that every file you store on Google Drive after the update will likely count toward your account’s storage limit. In case you haven’t gone through the fine print, that’s 15GB worth of available space for free accounts.

What If You Go Over the Cap?

Saving your entire desktop will quickly hit that 15GB cap, for sure. When that happens, you’ll have to prepare to pay up a little more.

Both storage options may be a bit of an overkill if you’re simply saving word documents, spreadsheets, and other basic file types. Internet experts, however, are anticipating that Backup and Sync may replace the Google Photos backup as well as the standard Google Drive app.

Will we eventually lose the unlimited storage we’re enjoying on Google Photos so far? We’ll find out in two weeks.

The Non-Techie’s Backup of Choice?

Truth be told, the cloud backup market is a saturated field. There has been a myriad of options available to anyone interested in saving their files to the cloud, after all. There’s Carbonite, iDrive, CrashPlan, Dropbox, and Mozy Home, just to name a few. But for anyone seeking a bit more flexibility and simplicity in synchronizing their files, they’ll probably find Google as the most attractive option.

Whichever service you go for, though, what’s more important is that you’ve got all your data backed up in case the untoward happen. But if we’re to go for Google as our cloud storage provider, let’s hope they won’t scan our files (in Drive) and use them for their advertising goals.

If you’re a Mac user and you prefer saving all your files elsewhere, you could always make use of the Apple Time Machine. We highly recommend that you do so ASAP, too.

Previous
Warning: Look Out for These Antivirus and Tech Support Scams!