Buy Directly from HelloTech and Save: Ring, Nest, Sonos, and More.
ComputersTips and Tricks
·November 9, 2015 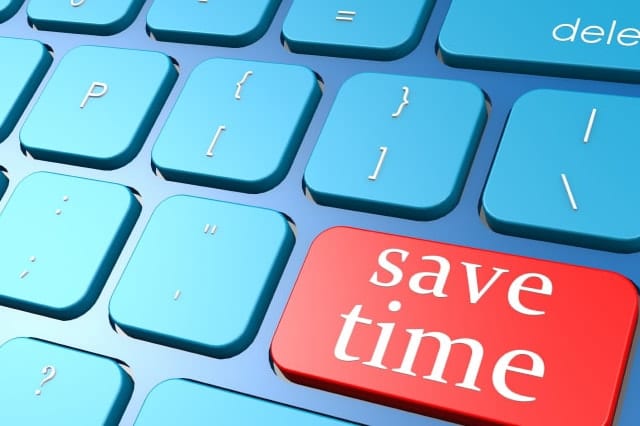 While touch displays are prevalent in today’s Windows-powered laptop and desktop computers, do they really improve the computing experience? Yes, but mainly in tablets and smartphones. Touch input is arguably a niche feature in laptops and desktops. These keyboard shortcuts can even prove to you that you can be more productive and do more work with a physical keyboard than with a touchscreen.

Windows+U: launches the Ease of Access Center (aka Utility Manager)

Windows+Pause (or Windows+Break): opens the properties window of your computer

While the Windows key is a staple for many keyboard shortcuts, more shortcuts are accessible using the Alt, Ctrl, and Shift key.

Alt+Esc: switches between applications in the order they were opened

Ctrl+C: copy a file or text to the clipboard

Ctrl+V: paste a file or text from the clipboard

Ctrl+Z: undoes your most recent action

Ctrl+Alt+Del: launches the Windows Security screen where you can choose to lock the computer, switch accounts, change passwords, log off or launch the Task Manager

Shift+Delete: permanently deletes a file instead of moving it to the Recycle Bin

In many cases, these keyboard shortcuts lets you perform a function with a couple of keystrokes only, whereas you’d waste several seconds in swiping and tapping on the touchscreen to accomplish the same thing.

Previous
The Importance and Various Methods of Backing up Your Data

Next
Privacy Alert – Smart TVs Are Listening and Watching You