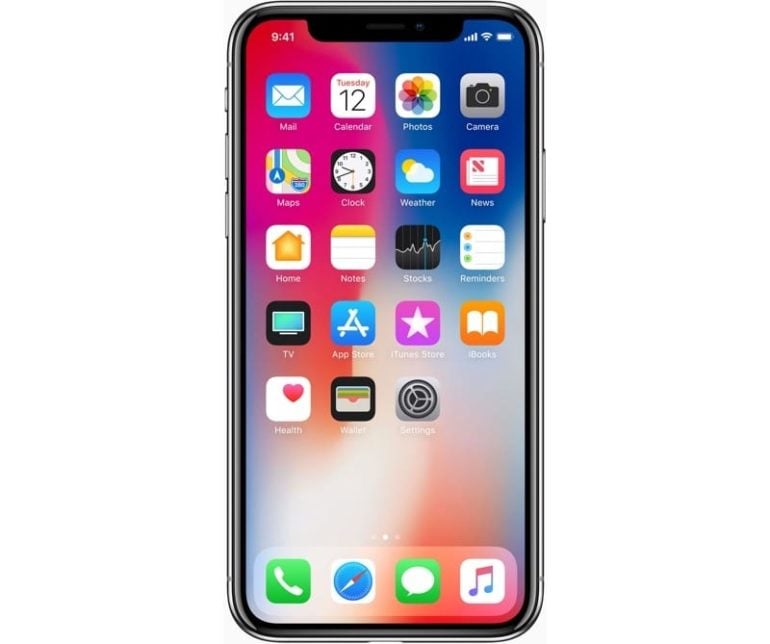 Apple’s most ambitious iOS update yet is here. It has a lot of nifty features hiding from plain view.

Curious what secret features it keeps under wraps? After unveiling three new iPhones this year, Apple followed up with a surprisingly hefty iOS update that’s jam-packed with new features.

Embarrassed to talk to Siri in public? You can now type your questions to Siri in iOS 11. Go to Settings > General > Accessibility > Siri > Type to Siri. Toggle this option on and a keyboard will appear the next time you call on Siri’s help.

Go ahead and ask Apple’s iconic voice assistant how to say “you’re welcome” in a different language and you’ll be given spoken and written answers. Siri can now translate English words/phrases to French, Italian, Spanish, German, and Mandarin Chinese.

On iOS 11, you can “fly over” a city by walking or spinning around your iPhone. Think of it like a simplified AR (Augmented Reality) that lets you navigate a city you choose without spending for bus fares (or helicopter rides). To try, select 3D View, a popular city, and then tap the Flyover.

Finding your way around while you’re behind the wheel? Simply double-tap on Apple Maps and keep your finger on the screen on the second tap. After, swipe up and down to zoom in and out of a map. No doubt, Apple Maps is slowly but surely catching up to Google Maps.

Open a Live Photo, select Edit and then mute the video. After, look for the video preview (found at the bottom) and proceed with trimming it just like you would a normal video by dragging the sliders from either end. Swipe up on a Live Photo and you can add Bounce, Loop, and Long Exposure effects, too.

Once you have iOS 11, you’ll have little reason to keep all those third-party QR code apps you downloaded. Just open your camera, point it at a QR code, and it’ll automatically read it.

We’ve known hitting the shift key brings up alternative symbols and numbers. This time, you can see more characters by pulling down on the shift key on your iPad keyboard.

A long-time feature on iPad will reach more iPhone users in iOS 11. With the latest iOS, you can hold down the globe keyboard button to bring up a mini keyboard that can easily be attached to the right or left side of the screen.

The only way to get quick access to contextual options in Control Center (in previous iOS iterations) was with the 3D Touch. The options can now be opened using a long press. Long press on the torch icon and you can now adjust your iPhone’s brightness.

You can now add shortcuts to Notes, Low Power Mode, Wallet, Text Size, Screen Recording, and others in the Control Center. To do so, go to Settings > Control Center > Customize Controls. Take note the layout is fixed and that more options (for shortcuts) will likely come in later updates.

If two iOS 11 devices are within range of each other but only one is connected to Wi-Fi, that device can share the password if the other phone tries to connect to the signal. The offline user can immediately connect (with the connected device’s permission) without typing anything with iOS 11’s quick password sharing feature.

When you long press the Reader button on Safari, the Use on this site and Use on all sites options appear. Select either and the site you’re currently on will load in Reader mode automatically in subsequent visits.

In Settings, go to Safari to see a Try to Prevent Cross-Site Tracking Toggle that and ads will stop following you from site to site by default.

Any saved passwords you have stored in Safari can now be integrated securely into third-party apps. This should save you time typing passwords for every online account you have.

On the Phone section in Settings, you can find an Auto Call Turn that on and you may dial 911 when the Sleep/Wake/Power button is pressed five times quickly. It’ll definitely come in handy during emergency cases.

With iOS 11, you’re given the option to automatically delete apps you seldom use once you run low on storage. All data and settings are saved, though, so nothing important will be lost. The app will simply return when a bit of storage is freed up, too. Find this option on Settings > General > iPhone Storage.

It’s worth noting that Storage and iCloud Usage in Settings has been renamed iPhone/iPad Storage.

Explore that area and you’ll find recommendations on how to save space on your device. You’ll find options to remove large iMessage attachments, auto-delete old conversations, and store messages in iCloud by default.

Instead of diving right back into the camera app to edit screenshots, you can markup and re-crop them straight after you take one.

If you’re fond instructional videos, fix bugs in apps, or do tech support, you’ll like this new option in the Control Center. There’s now an option in there to capture whatever is happening on your screen until you tell it to stop. Note that you can do this with or without audio.

Do Not Disturb While Driving

With this option, Apple may finally be doing its part to eliminate distracted driving. On iOS 11, your iPhone can detect when you’re in a moving vehicle and enable the Do Not Disturb While Driving by default. You can toggle this mode off, though.

There’s more to Apple’s latest mobile operating system than meets the eye. And if you’re not too keen on the fine details, you could miss these 20 exciting features hidden under iOS 11’s stacked hood.

Previous
Get Back in Shape with 2017’s Best Running Gadgets

Next
Google Home Max: Is the Supersized Smart Speaker a Must-Have for Your Smart Home?