The Most Common Passwords of 2016: Is One of Them Yours?

On January 13, password manager and digital vault Keeper announced on its blog that it had conducted a research study to find the most common passwords of 2016. They focused on 10 million passwords that were uncovered during several data breaches that occurred last year, although they did not include passwords that appeared only in just one breach.

Keeper reveals that the top 25 most common passwords account for more than 50 percent of the 10 million passwords that they studied. They also note that “123456” was used by 17 percent of users.

Why are these findings important?

When you glance at these findings, you might simply think that many people are not so creative with their password choices. However, it goes beyond creativity.

On a deeper level, the fact that these easy-to-remember-but-also-easy-to-crack passwords appear on the top 25 list means that a lot of people are at risk of identity theft and other cyber crimes. Despite repeated warnings from tech experts, millions of internet users are still using passwords that are not safe.

Sure, some users try to increase their safety by using “unique” passwords. This is evidenced by combinations such as “1q2w3e4r”, “1q2w3e4r5t”, and “123qwe”. Still, the fact that these passwords appear on Keeper’s top 25 list (rank 17, 22, and 23, respectively) mean that users’ efforts are not enough and that much stronger passwords are needed.

The study also reflects the fact that website operators are not taking their responsibility seriously. It can’t be denied that it’s the users’ responsibility to set unique and difficult-to-break passwords for their online accounts. However, operators also have the obligation to configure their websites in such a way that they won’t accept simple passwords. If these configurations are in place, users will have no choice but to come up with better and stronger passwords.

What should you do if your passwords are on the top 25 list of most common passwords? Here are some guidelines you can use: 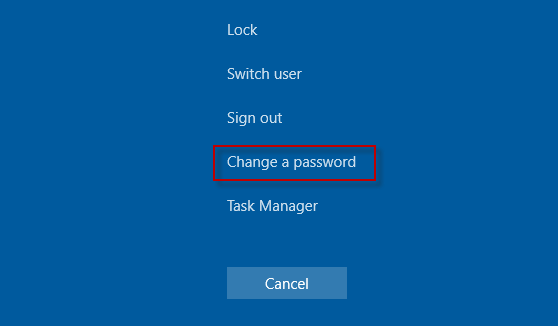 Your password is one of the few things that protect your important information from hackers. Use it wisely to keep yourself safe from online attacks! Don’t use the most common passwords.

Previous articleUnPlugged: An Interview with Julie Strietelmeier from The Gadgeteer
Next articleiPhone 8: Rumors Say The New Phone Could Be the Biggest iPhone Ever

The Best New iOS 14 Features and How to Use Them

How to Watch Live Sports Without Cable

With the increasing numb...
WIFI & Networking

Most people use the WiFi...

Want to stay up to date
with the latest tech news?