Buy Directly from HelloTech and Save: Ring, Nest, Sonos, and More.
ComputersFeaturedNews
·June 29, 2020 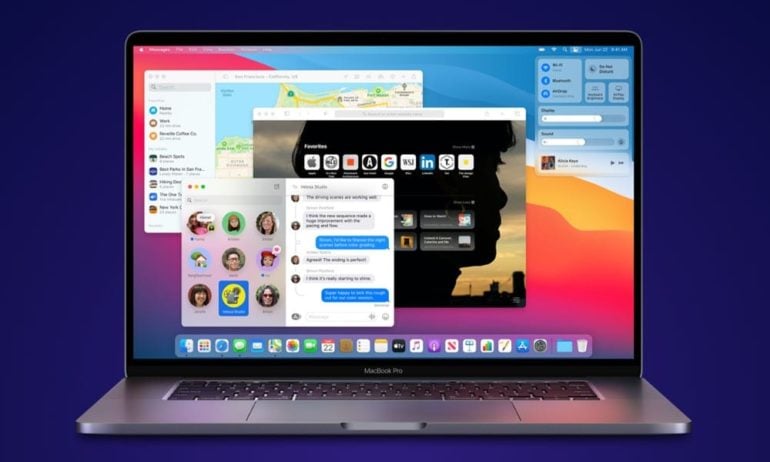 One of the biggest announcements Apple made during this year’s Worldwide Developers Conference (WWDC) was a major update to macOS. This new operating system, called macOS 11 Big Sur, will feature a new design, extensive Safari and Messages updates, and more. Here’s everything you need to know macOS 11, including the new features, release date, and more.

If you want to know more about updates that Apple announced for new iPhone, iPad, and Apple Watch operating systems, check out our article on the WWDC event here.

The new macOS 11 will feature a redesigned look that includes lots of rounded edges for the Dock, Finder, and almost every other app you can use. These new Finder windows will have full-height sidebars, and the Dock will feature icons with uniform shapes.

There are also new icons that are meant to be easy to recognize. Apple claims that this new look will bring “consistency throughout the ecosystem, so users can move fluidly through their Apple devices.”

You will also be able to declutter your menu bar with the new Control Center in macOS 11. This feature will allow you to add widgets for your WiFi, Bluetooth, AirDrop, and more. That means you will be able to change your screen and keyboard brightness or turn up the volume and switch songs from the menu bar with ease.

Clicking on the clock in your menu bar will also bring up the new Notification Center, which will feature widgets for your calendar, reminders, podcasts, local weather forecasts, and more.

You can easily customize which widgets show up in your Notification Center. Plus, any new notifications you get will be grouped by apps, making it easier to find them and clear them.

The new macOS 11 Big Sur will also include updates to Apple’s web browser, Safari. According to Apple, this will be Safari’s “biggest update ever.” It will feature customizable options and security features for safer web browsing.

Safari will come with a new tab page that you can customize. You can change the background image, add buttons for your favorite and frequently visited websites, open webpages that are on your other Apple devices, and more.

The updated Safari also lets you see what tabs you have open by hovering over them. This will show you a preview of that webpage, so you can quickly find which tab you want to open next.

The Safari update will also include an easy translation feature for seven languages, a more convenient way to find extensions in the App Store, improved speed performance, and a better battery life for browsing and streaming.

Big Sur will also come with improved features for the Messages app, which will let you pin conversations, reply to specific chats, mention someone’s name to chat with them specifically, or create Memojis. You can also share images or GIFs without having to use any third-party apps.

The updates for Apple Maps will also feature curated content with information on new shops or restaurants to check out. You can also make your own guides to share with your friends and family.

Indoor maps will also be added to macOS 11 Big Sur Maps. For example, if you’re at an airport and you have no idea where the gates are, you can launch Maps to find out where to find the security checkpoints, check-in gates, restrooms, and more. This information can also be very helpful for big shopping centers, event spaces, and more.

If you want to know more about how to use Apple Maps street view, check out our article here.

Big Sur will also make updating apps faster, show you your battery usage history, detect if a FaceTime participant is using sign language, and allow you to share app subscriptions with family if allowed by developers.

Which Mac Computers Will Be Able to Update to macOS 11?

You will be able to update your Mac to macOS 11 Big Sur soon if you own one of the following computers or laptops.

When Will macOS 11 Be Released?

Apple is not releasing macOS 11 Big Sur until this fall. However, you will be able to download a public beta sometime in the next month. If you want to know how to install a macOS beta, check out our article here. 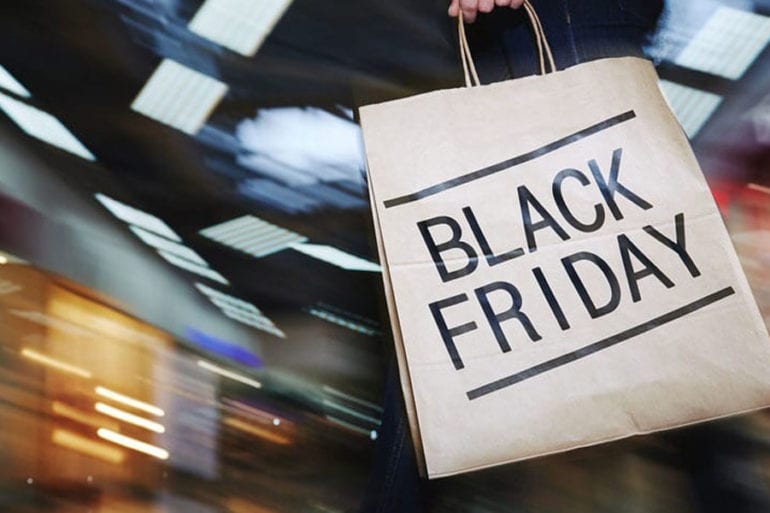