The Best Mesh WiFi Routers of 2021 If you want to know more about what a mesh WiFi system is and how it works, check out our previous article here.

The TP-Link Deco S4 can expand your WiFi range up to 5,500 square feet, but it only delivers download speeds up to 867 Mbps (megabits per second) on the 5GHz band and 300 Mbps on the 2.4GHz band. Each node also has two gigabit Ethernet ports that you can connect directly to a computer for faster speeds.

If you want to know more about what a good download speed is, check out our guide on how to test your WiFi speed.

This mesh WiFi system is perfect for beginners because it is very easy to set up. All you have to do is download the Deco app and follow the on-screen to set up your network. Then connect the router to your modem and plug each of the nodes into a power source in other rooms.

The TP-Link Deco S4 also has technology that will automatically switch to the best node when you walk around your home. It also features a robust set of parental controls, and it works with Alexa, so you can use voice commands to shut down a guest network. 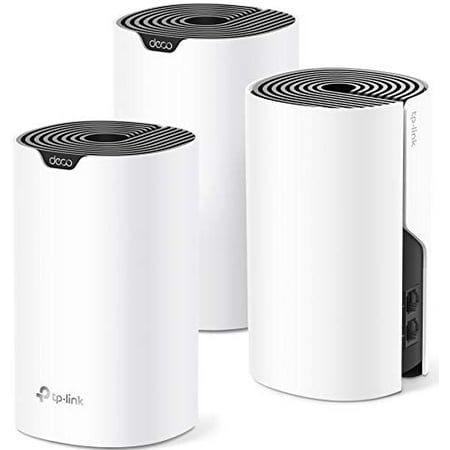 This dual-band system provides up to 5,400 square feet of coverage with speeds up to 1.7 Gbps (gigabits per second) on the 5GHz band and 400 Mbps on the 2.4GHz band. Plus, each node supports beamforming technology, which focuses your WiFi signal to your devices.

If you want to know more about the difference between the 2.4GHz and 5GHz bands and which one you should use, check out our guide here.

Setting up your Nest WiFi through the Google Home app is easy. The app also lets you prioritize devices on your network, so you always have the strongest connection on the device you are using. This mesh WiFi system provides enhanced protection online with the latest WPA3 security protocols and automatic software updates from Google. 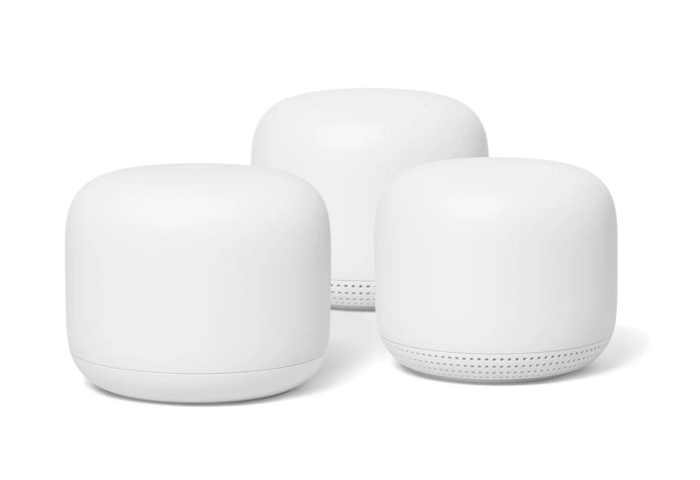 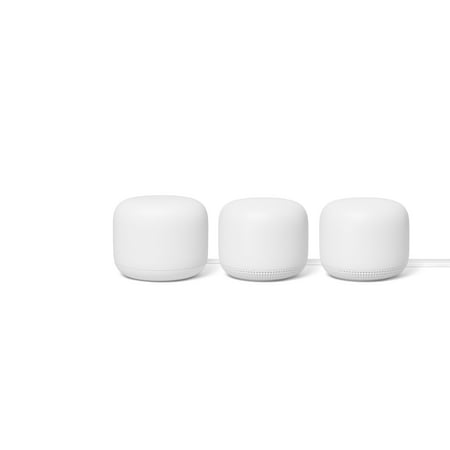 If you want to find out more about what WiFi 6 is and how it works, check out our in-depth guide here.

The back of the node features four high-speed Ethernet ports, and it will automatically prioritize connected devices. You can also use the app to further prioritize gaming packets. Plus, it features technology that finds the shortest path to your gaming server, which Asus claims will decrease ping and lag by 45-75%. 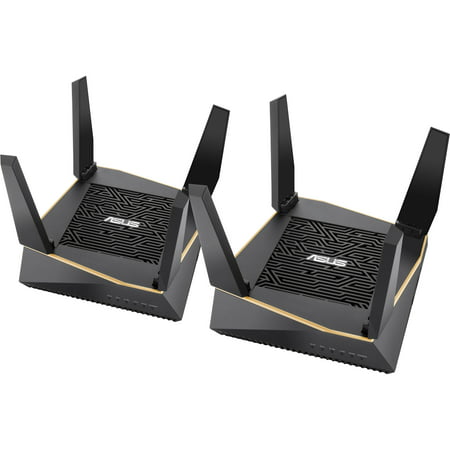 The Asus ZenWiFi XT8 is one of the best mesh systems for large homes because it is designed to deliver lightning-fast speeds, even when the WiFi signal travels through multiple walls. Plus, this tri-band mesh system has one band dedicated to backhaul traffic, which allows the nodes to communicate with each other better over long distances.

This mesh system router supports WiFi 6 technology, and it can deliver max speeds of up to 4.8Gbps on one 5GHz band, 1.2Gbps on the other 5GHz band, and 574Mbps on the 2.4 GHz band. Each node offers 2,750 square feet of WiFi coverage, and the back of each node features four Ethernet ports, including one ultra-fast 2.5 Gigabit Ethernet port.

While the ZenWiFi XT8 is super easy to set up, it also comes with lots of high-end features, such as WPA3 security and advanced antivirus tools. In fact, when you purchase this mesh WiFi system, you get a free lifetime subscription to AiProtection Pro, which is Asus’s suite of advanced anti-malware and parental controls. 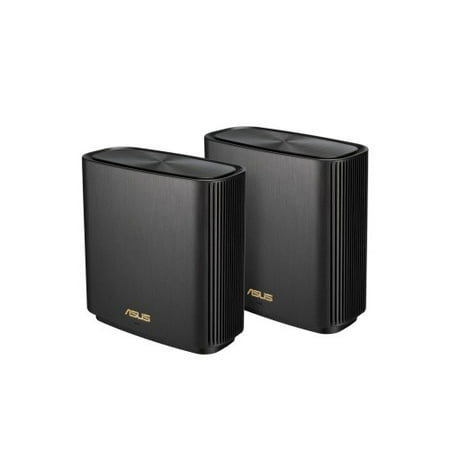 If you don’t want WiFi “dead zones” for your large home, the Amazon eero Pro 6 is one of the best mesh WiFi routers out there. While the eero Pro 6 only delivers gigabit speeds, it has a very reliable signal that won’t fluctuate as much over time.

With its TrueMesh technology, it can also intelligently route network traffic, so you won’t experience any interruptions. Each node offers 2,000 square feet of WiFi coverage, so a three-pack will easily blanket your entire house.

Unlike the Asus ZenWiFi XT8, you can add as many additional nodes to this mesh WiFi system as you want, which means you can bring WiFi to any room, no matter how big your home is. However, each node only has two gigabit Ethernet ports, so you can’t connect as many devices.

This smart mesh system works with Alexa and has a built-in Zigbee smart home hub, so you can use it to control all your smart home devices and more. You can also set profiles for each member of your family and pause or schedule the internet access of a particular device. 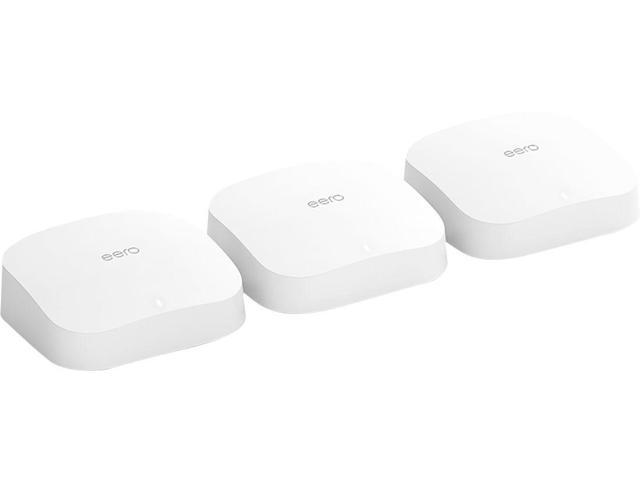 If you’re not ready for a mesh WiFi system, check out our list of the top 20 ways to boost your WiFi signal with a traditional router. The Best Smart Light Bulbs for 2021